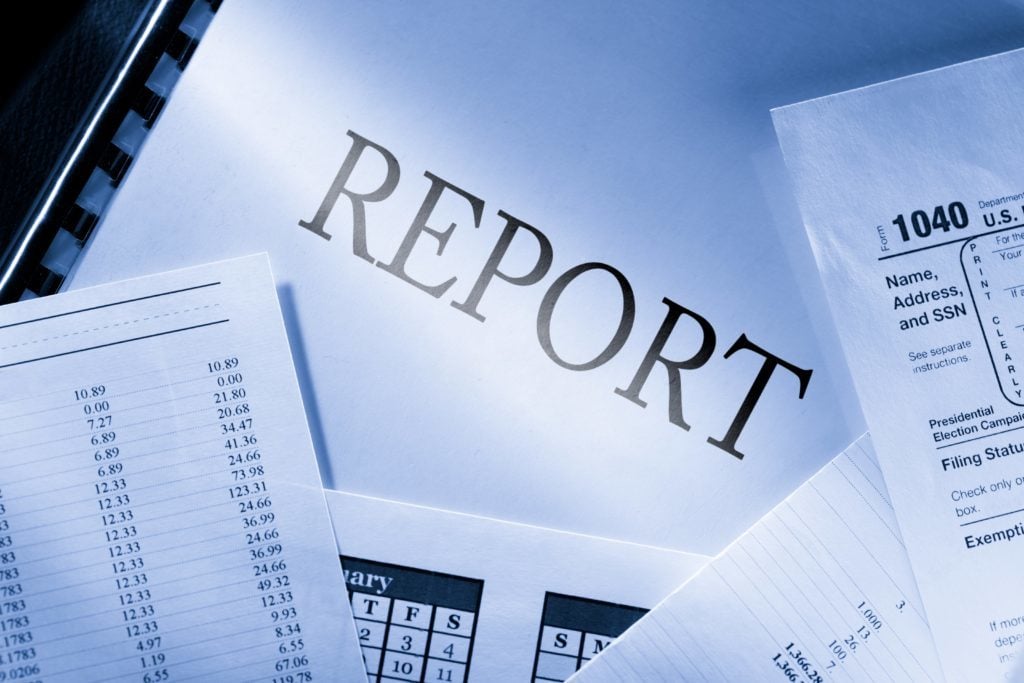 Commissioner Hayne recommended the borrower, not the lender, should pay the mortgage broker. Hayne proposed that commissions be banned for mortgage brokers. There is an irony that the big banks, if this is enacted, will not have to pay brokers and therefore will become stronger and competition will be reduced.

The commission rates paid to brokers, like life insurance commissions are the same. The brokers I have dealt with go out of their way to obtain the best deal for their clients – if you say to an Australian: “I’ll shop around to find you the best deal – but can you pay me a $3k upfront fee”, my view is Australians just don’t like paying fees.

One of the biggest scandals uncovered by the banking royal commission was the charging of fees for no financial planning service to clients.

Notably, the Commonwealth Bank of Australia subsidiary Count Financial was found to have charged fees to a customer who had been dead for over a decade.

Off the back of this, Commissioner Hayne recommended that ongoing fee arrangements be renewed annually by the client and that clients be told each year what services they’ll be entitled to receive and the total fees that will be charged.

People want greater transparency in their dealings with financial institutions. Therefore fee only financial planning I think is the most transparent way to achieve this, you know exactly what you’re paying on an annual basis.

The report recommended commissions be reduced to zero. I use these insurance commissions to subsidise the cost of advice for lower balance customers whereby it’s not practical to charge a fee for super advice.

I think this will also mean that Australians will be under-insured, like the mortgage broking example, Australians just don’t seem to want to pay an upfront fee for good advice relating to personal insurances.

Also, the insurance commissions paid by insurers are identical so I don’t think there is a particular conflict of interest in this regard, I will go out of my way to find the best, most cost-effective insurer for my clients.

In the UK, similar rules were enacted in 2013, the result was financial planning fees increasing to such an extent that only the wealthy can afford to pay for financial advice.

According to Adviser Ratings, post-RC, advice costs are likely to increase by around 74%, hence the people who most require financial planning advice are least likely to receive it.

In his report the Commissioner said he agreed with the Productivity Commission that default super accounts should only be created for new workers or those who don’t have an existing super account and noted that around 40% of Australians held more than one account as at June 2017.

To combat this, the report recommended that each person should only have one default super account and a mechanism should be developed to ‘staple’ a person to a single default account. If you want to review your superannuation investment options please feel free to drop me a line.

ASIC and APRA were heavily criticised during the investigation for failing to punish misconduct and impose penalties. The final report has referred 24 cases of misconduct to the regulators for further investigation, with all major banks except Westpac being named.

Commissioner Hayne has recommended that the current “twin peaks” financial regulation model be maintained but said there should be a clearer distinction between the roles of the two regulators.

These commissions were banned from July 2013, however, for some inexplicable they remained (grandfathered) if they were in place prior to July 2013.

This meant financial advisers may not have been so inclined to move these customers to a more competitive product if they were getting paid for doing…nothing.

So this is a good result for consumers and emphasises the more desirable and transparent fixed fee service for financial planning services so that you know exactly what you are paying your financial adviser.

In Summary the Hayne recommendations will likely mean there will be a large number of financial advisers that will exit the financial planning industry, however in my opinion this will lead to much greater professionalism for financial planners in Australia.