Home » Blog » The Secret to Wealth Creation in Australia 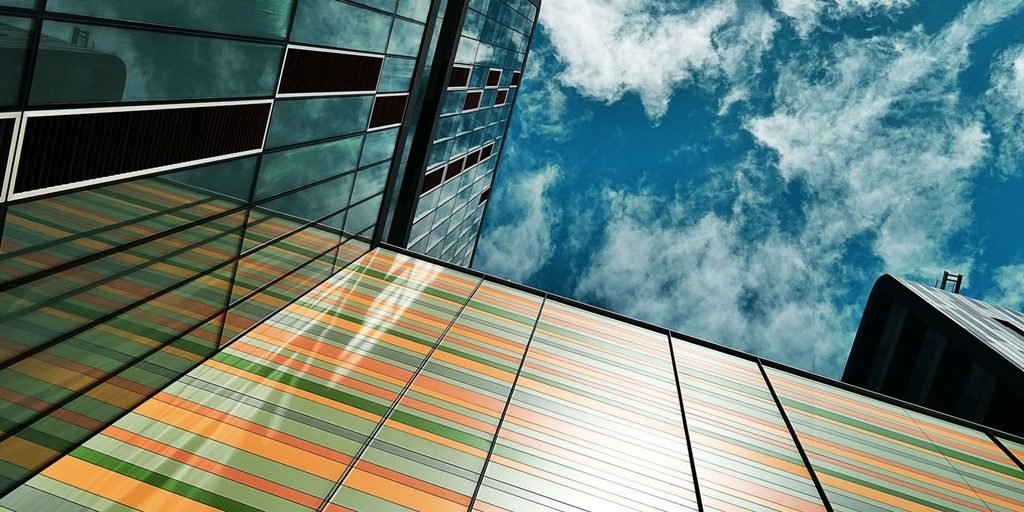 Want to look at your Investment Goals? Want to know what to do with your Payrise? Best way to invest inheritance? Retirement planning on the Sunshine Coast? The number ONE strategy and the secret to wealth creation in Australia is:

If she salary-sacrificed the same $10k to super her tax rate would only be 15% (super contributions are taxed at 15%). Therefore, $10k less 15% = $8.5k credited to super. Further, if Sienna had received $6k in the hand – trust me – she would have spent it, even though she’s employed by the best financial planner on the Sunshine Coast! Because that’s what we humans do. The more we earn the more we spend. Unless of course, it’s salary-sacrificed before you can spend it. If Sienna compounds that additional $8.5k p.a. for 25 years she would have an additional $681k in super at age 60!

Let’s take another look at Sienna. Her super fund was charging 2% p.a. in fees before she figured out she was donating money to her financial institution. If she stayed with the expensive fund and averaged a return of 7.1% p.a. And she had $100k in her super now, her employer, Sunshine Coast Financial Advisers, contributes $8k p.a. net and Sienna salary sacrifices a further $8.5k p.a. net. at age 60. She would have $1.689m. If her super fund fees were only 1% p.a. she would end up with $2.024m. Through the use of low cost index funds and Exchange Traded Funds (ETF’s) it is relatively easy to structure a low-fee portfolio.

The magic of compounding, it really is magic! Earning interest on interest. Imagine you have got to the stage where you have $1m. Then you get a 10% return, $100k! $100k from your investments working for you beats working! The next year you get another 10% but you get the 10% on $1.1m, hence you get another $110k, the rich get richer due to compound interest.

Let’s take another look at Sienna and the magic of compounding. With her $100k invested and saving $8k p.a. courtesy of her employer, Sunshine Coast Financial Planners, and a further $8.5k due to her salary sacrifice.

The difference of $6k p.a. net (after her tax break from salary sacrifice) that Sienna was forgoing for 20 years is $120k extra that Sienna has contributed versus the 55 year old Sienna. Despite only being $ 120k, the difference is $600k! This is the magic of compounding. Almost $500k difference!

When to start wealth creation?

Finally, if you’re contemplating beginning salary sacrifice but haven’t quite got around to it – imagine an older man who wants to plant a tree. The young gardener tells him it’ll take 10 years to blossom. The older man replies: “Then we’d better start this afternoon”. Then the gardener says, hey, you should go and see Mike Beal, the same analogy applies to your retirement savings of course. The sooner you can see an independent, low fee financial planner on the Sunshine Coast like Mike Beal, the better!